exclusive use of Amhuinnsuidhe Castle

Enjoy exclusive use of Amhuinnsuidhe Castle, the estate’s imposing stone-built residence in the distinctive Scottish baronial style, with outstanding views across the sea and wild coastline. Fully staffed and catered by our experienced team, the grand yet comfortable rooms will take you back to a period of elegance and refinement.

Enjoy exclusive use of Amhuinnsuidhe Castle, the estate’s imposing stone-built residence in the distinctive Scottish baronial style, with outstanding views across the sea and wild coastline. Fully staffed and catered by our experienced team, the grand yet comfortable rooms will take you back to a period of elegance and refinement. 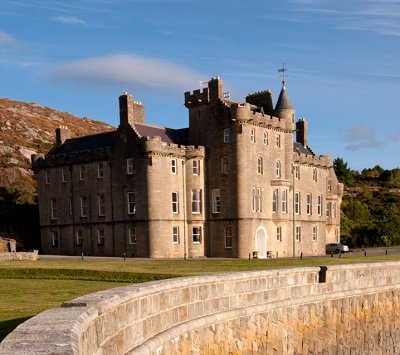 Amazing views to Taransay and the beaches of South Harris

The castle is situated on the quiet road to Hushinish with uninterrupted views over Loch Leosavay to the island of Taransay and the white sandy beaches of South Harris.

Guests can walk down to the shore in front of the castle and follow a pathway to the sea pool and waterfall – an excellent spot to watch salmon and sea trout. You’ll find other short walks within the castle grounds, seating strategically placed at viewpoints. 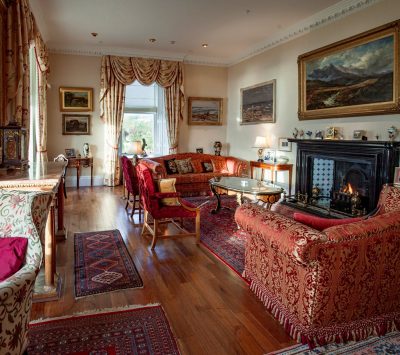 Reflecting the castle’s Victorian origins, the graceful public rooms have high ceilings and generous proportions, while also offering comfort and an informal feel. Home to important works of art and beautiful antiques, all the principal rooms are on the first floor, typical of Scottish castles of the period.

During your stay enjoy the ever-changing sea views from the drawing room, entertain friends and family in the grand hall, or enjoy a few frames of snooker in the billiard room. 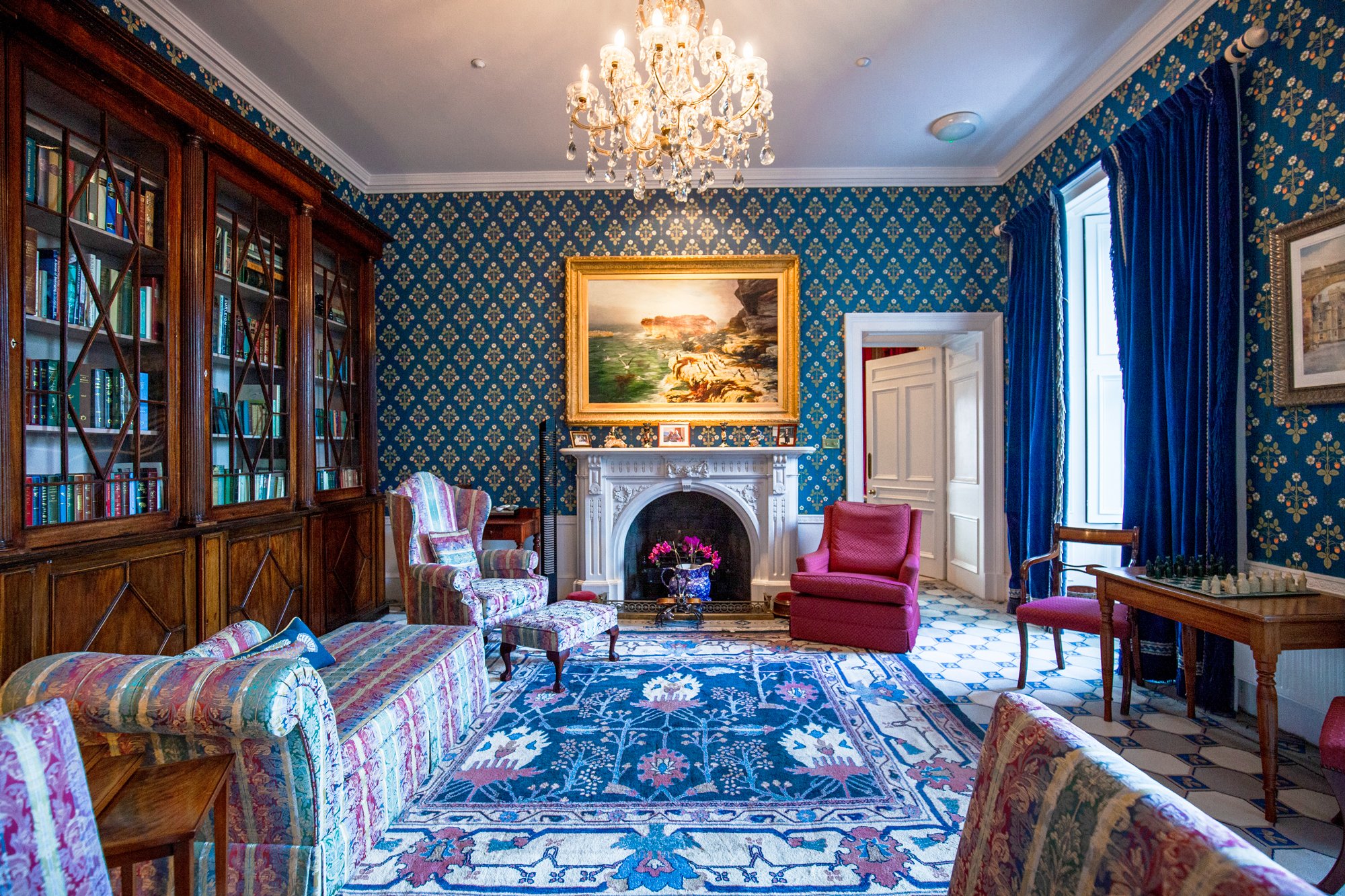 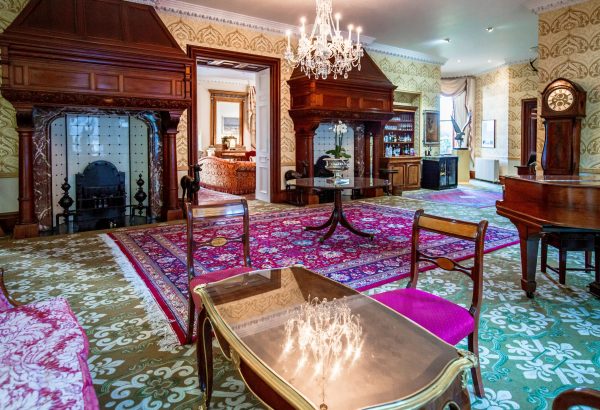 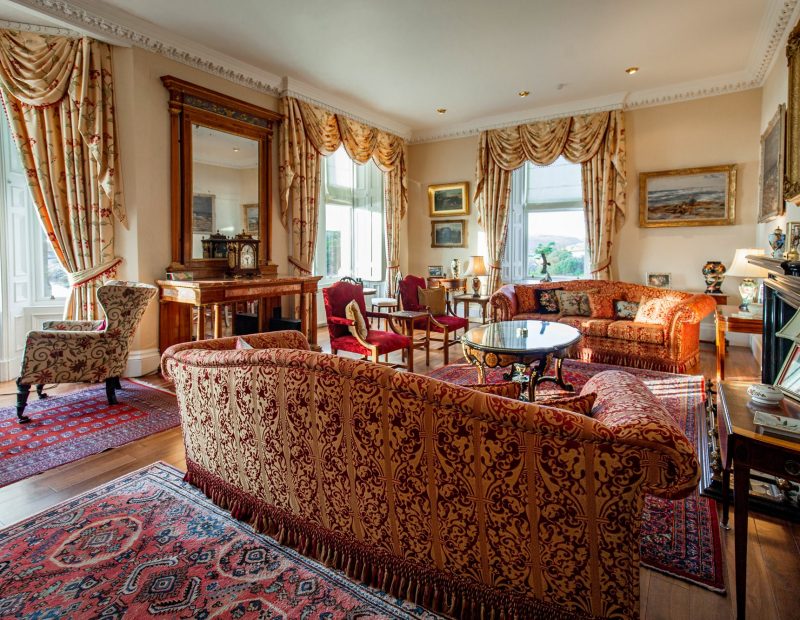 The cuisine at Amhuinnsuidhe Castle showcases the best ingredients that producers have to offer from across Scotland. Most of our seafood is collected right on our doorstep, with the Hebridean waters boasting probably the finest shellfish in the world.

Our philosophy is quite simple: we offer good food prepared simply and cooked to perfection. Our hospitality is second to none and returning guests are testament to this.

Our guests take breakfast and dinner at one sitting at the banqueting-size table. This room has magnificent views – you can even watch the salmon leaping while you enjoy your breakfast. Dinner is table d’hôte and we can cater for all dietary requirements.

We offer exclusive use so that you and your friends and family can truly relax together, taking full advantage of our sporting facilities and the abundance of outdoor activities on Harris and Lewis. 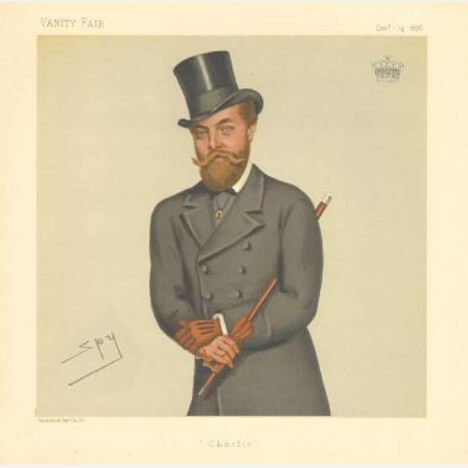 Amhuinnsuidhe Castle was designed by the architect David Bryce and built in 1865 for Charles Murray, the 7th Earl of Dunmore. His mother, Lady Catherine, encouraged the then-fledgling Harris Tweed industry.

Originally named ‘Fincastle’, the castle has traditionally been run as a sporting lodge and has welcomed many guests over the years. The current owners are committed to helping ensure the long-term environmental and economic sustainability of this exceptional estate. 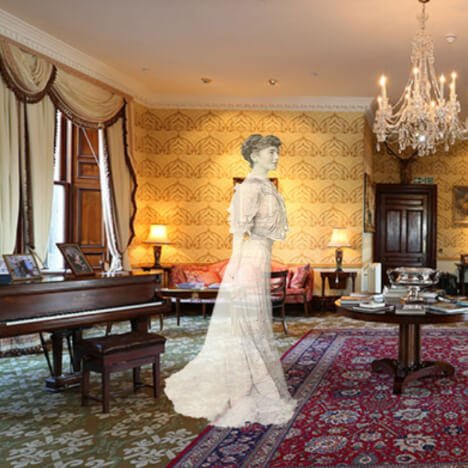 ‘She keeps a watchful eye on the comings and goings of Amhuinnsuidhe, whilst she rests in the cairn nearby.’

Rumour has it that the castle is home to the ghost of Lady Sophie Scott, a resident of the castle in Edwardian times. Lady Sophie was a keen sportswoman, and she and her husband were renowned for their hospitality.

If Lady Sophie does still visit her beloved Amhuinnsuidhe, she means only to keep a watch on her guests and make sure that their stay is as comfortable as possible. 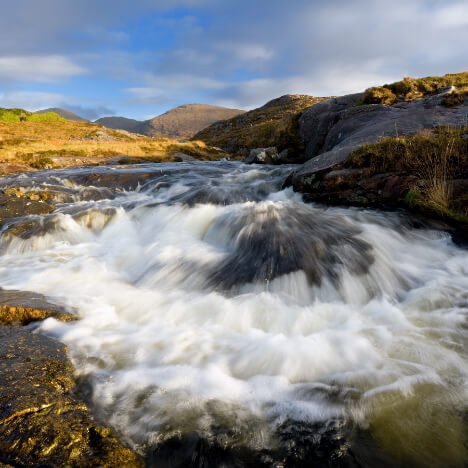 If you take the scenic road to Hushinish on the Isle of Harris, you’ll encounter dramatic coast, steep hills, hidden lochs, waterfalls, remote villages, golden eagles and deer. It is within this idyllic location that Amhuinnsuidhe Castle is set. This is a very special place.

Guests are free to explore the estate or you may want to visit other parts of the island or explore other islands in the Outer Hebrides. 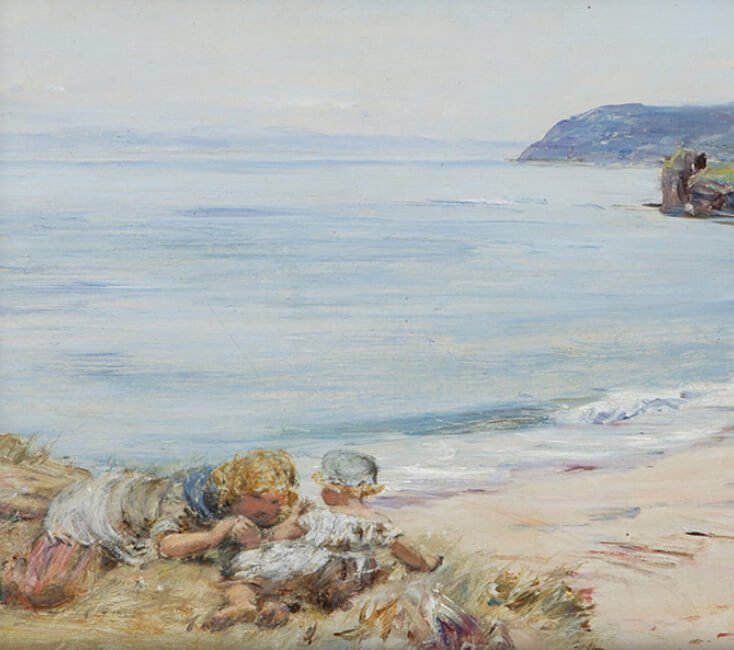 Amhuinnsuidhe Castle has an important collection of paintings by William McTaggart, a Scottish landscape and seascape painter who was influenced by impressionism.

Born into a crofting family in Argyllshire, at the age of 12 McTaggart was apprenticed to a druggist in Campbeltown. In his spare time he sketched in chalk and painted in watercolours and oils. On recommendation from a leading portrait artist of the time, Sir Daniel MacNee, McTaggart was offered a place at the Trustees’ Academy in Edinburgh in 1852. His first oil picture ‘The Little Fortune Teller’ was exhibited at the Royal Scottish Academy in 1856.

While he was influenced by the Pre-Raphaelite movement, in the 1870s he began to develop an indigenous form of impressionism. His work has remained important because of its influence on subsequent generations of Scottish artists. 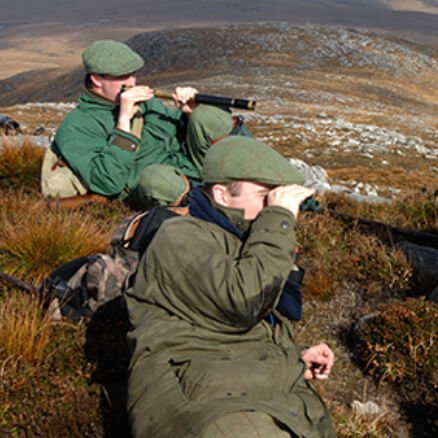 Amhuinnsuidhe Castle offers unrivalled opportunities for red deer stalking and for rough or walked-up shooting, while its sea trout and salmon fishing is unsurpassed.

Guests benefit from the guidance and advice of a resident team of expert ghillies and stalkers. 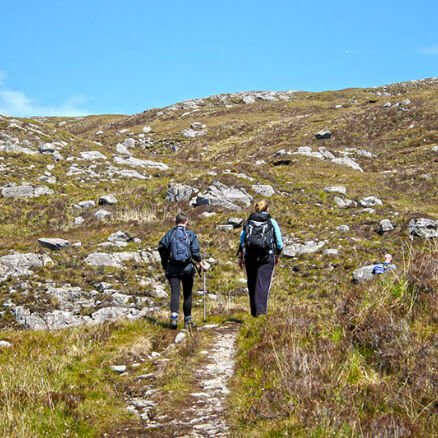 The Isle of Harris boasts some of the best beaches in the UK, and offers walking and climbing opportunities for every level.

Amhuinnsuidhe is an excellent base for touring Lewis and Harris and the other nearby islands. 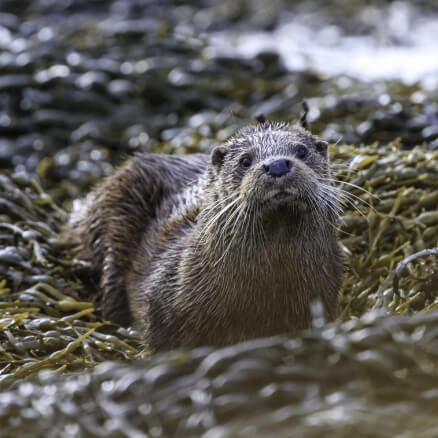 An excellent habitat for wildlife

The castle is set in a haven for wildlife, with red deer roaming the wilderness, and otters and seals often seen in the bay.

In the summer wildflowers attract a diverse range of butterflies and other insects such as dragonflies.